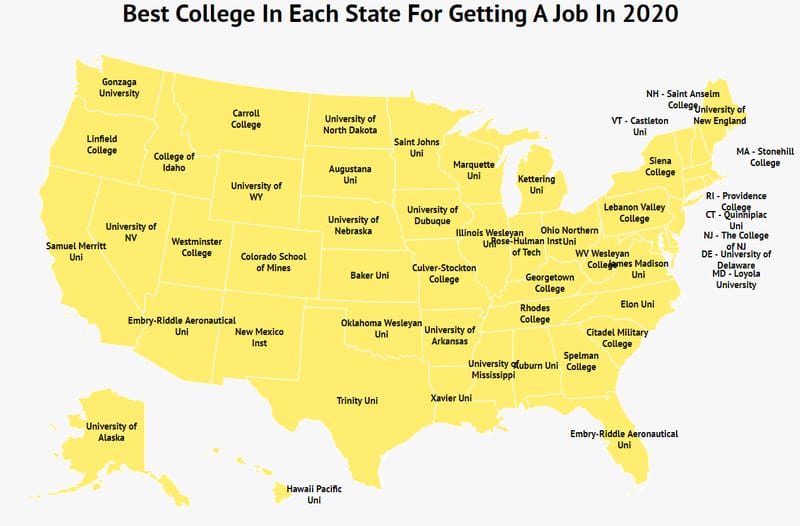 Culver-Stockton College recently announced that the College again ranked as the leader among 45 Missouri colleges and universities for graduates getting jobs in the ten years after graduation.

According to Zippia.com, C-SC scored a 94 placement rate when using the Department of Education College Scorecard data.  Zippia focused on colleges that offer four-year degrees, and college job placement statistics were then sorted from highest to lowest.

In a press release from Culver-Stockton, Robin Jarvis, director of career and internship services credited the College’s experiential curriculum for the outstanding ranking.  She reported that 91.8 percent of the most recent graduating class participated in a pre-professional educational experience as a Wildcat.

This is the second year in a row that Culver-Stockton was ranked first in Missouri and earned the distinction of being the “Best College For Jobs in Missouri.”