The New Game “Among Us”

Drop the code, a new game is taking over Culver-Stockton's campus 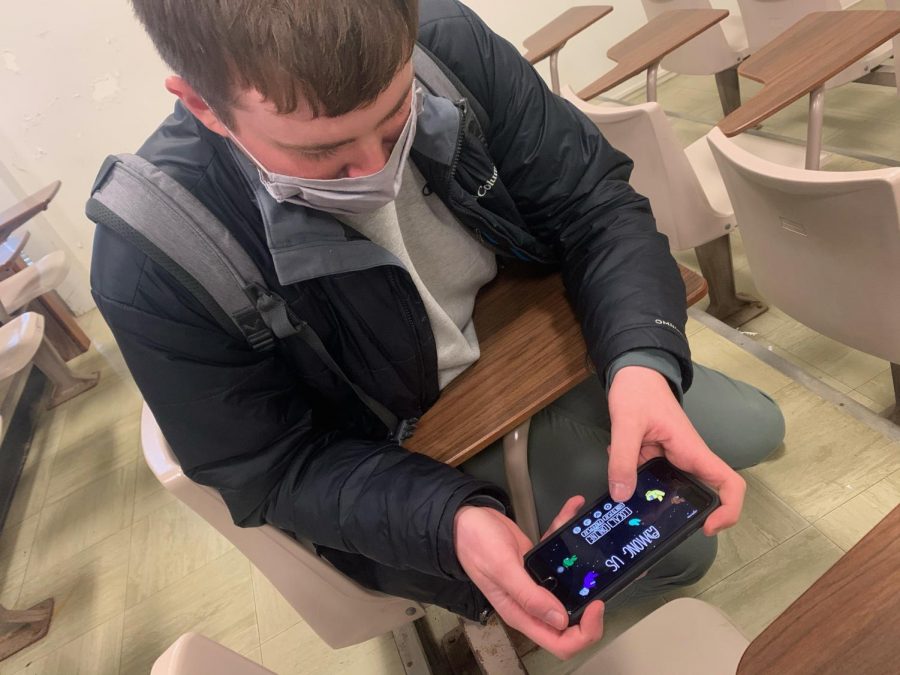 Students and faculty across the Culver-Stockton College campus have found a new way to keep entertained during quarantine.

Among Us is a game that has gone viral recently.  It is an online multiplayer social deduction game that takes place in a space-themed setting in which players each take on one of two roles, most being Crewmates, and a predetermined number being Impostors. Since its release in June of 2018, the game has generated a following, one that finally made its prominence on the College campus in the last month. Because of the ability to play with multiple friends at once, many dorm rooms and suites have begun teaming up to try and vote out the Impostor.

Once the game starts the Crewmates have to run around the map and complete tasks while the Imposters are encouraged to fake tasks and kill the crewmates without getting caught. Once a dead body is reported the game moves to a chat room where players can discuss who they think is suspicious, or “sus” as you may see players use. There are a set discussion time and voting time where players try and weed out who they think the killers are, while the Imposters try their best to steer Crewmates into voting off other Crewmates in order to win the game.

“My favorite part of the game is when I’m the imposter. I like tricking the other players into voting their teammates off.” Said Douglas Barker, a senior at Culver.

It is not just for fun, either.  With the 2020 election coming up many government officials are working to encourage Americans to get out and vote. New York Rep. Alexandria Ocasio-Cortez went live on Twitch last week to play Among Us and encourage the younger generation of voters to make their voice heard this election season. The stream lasted more than three hours, with an audience peak of 439,000 viewers, making it one of the top 10 all-time live streams by an individual broadcaster on Twitch, an online streaming service.

No one could have predicted the use of gaming platforms to boost democracy, but this is an example of outreach to a younger demographic.