Movies To Battle The “Happy Couples” Vibe This Valentine’s Day 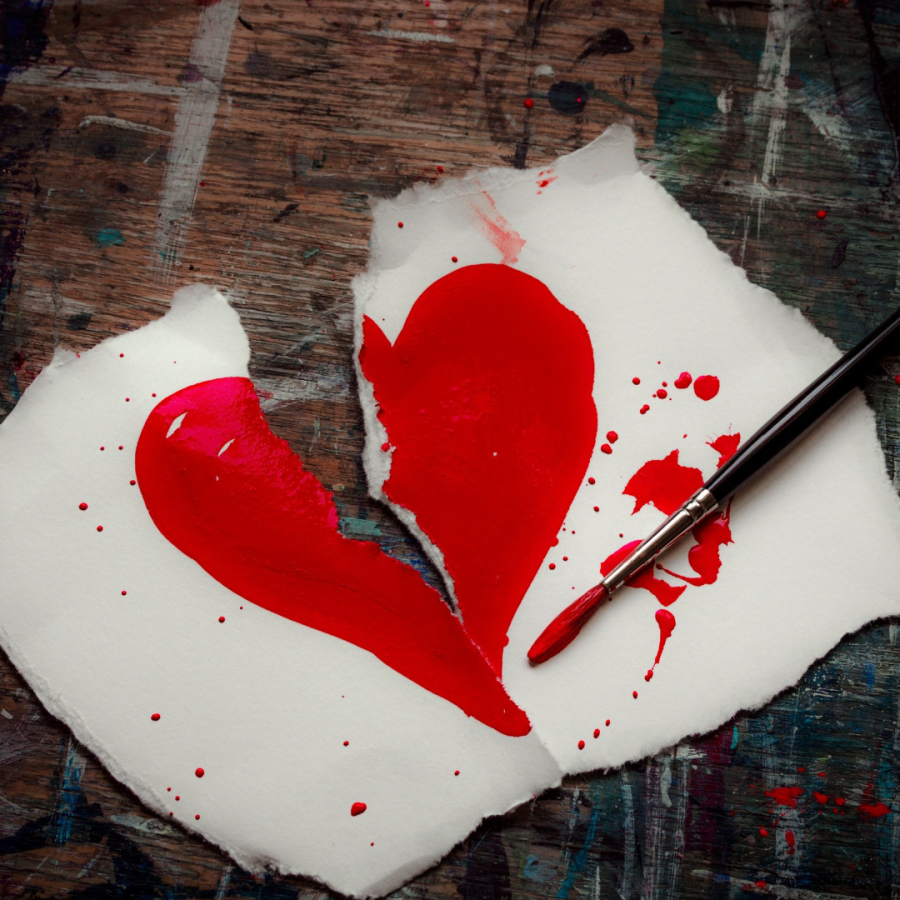 Most times, it’s not difficult to find a movie for every occasion and holiday. There can be something to fit everyone’s taste, including which holiday they prefer. February 14 is Valentine’s Day, a day that is for all of the love birds, but it makes singles feel more out of place. The following is a list of five different movies that can help the single viewers feel just a little happier on this day of love or something to watch the next day for Single Awareness Day.

Hopeless romantic Tom Hansen gets dumped by the love of his life, which leads him to look back and figure out where things went wrong and reflect on the relationship that they had. While it seems to be the perfect rom-com, you’ll be hard-pressed to find a more lighthearted film about the end of a less-than-perfect relationship.

Where can you watch: Hulu, Apple TV, Vudu, Amazon Prime

Alice decides to take a break from her long-term boyfriend after four years of college, obtaining a job as a paralegal in New York. Robin, an excitable and wild co-worker shows her around town. Robin shows Alice how to get free drinks, meet men, and enjoy the free life. A true ballad for any singles who enjoy the single status and anyone who wants to see the fun side of single life.

A classic example of one of the ways that love can go terribly wrong on a few levels. Two sisters Sally and Gillian Owens are born into a family of witches but avoid using magic of their own. One day, Gilian’s not-so-nice boyfriend dies out of the blue, and the two sisters work together to revive him, unknowingly placing an evil spirit within him and nearly ending their family line. Not only are there problems with the relationship, but there’s also a focus on a different type of love, familial, which you don’t need to be in a relationship to enjoy.

If you’ve got your heart set on the gut-wrenching romance deal breakers, here’s a good one. An English professor in Los Angeles, George Falconer is depressed after the death of his husband. Ignored by the family and wallowing in his grief, George makes the decision to commit suicide, before he is reunited with some friends from Los Angeles, who notice the differences in him.

Where you can watch: Vudu, Apple TV, Amazon Prime, Youtube

Westerburg High is a school ruled by cliques. When she finally gets a chance to roll with the cool kids, Veronica Sawyer meets the new student, JD, and realizes he’s not all he’s cracked up to be. Together, they gain a body count, bringing havoc to the school. Another film filled with angsty themes and very dysfunctional relationships, plus some murder.

This isn’t a comprehensive list of movies to battle the lovesick atmosphere of Valentine’s Day, but it’s a good place to start, so get comfy and gather plenty of snacks, and watch away!